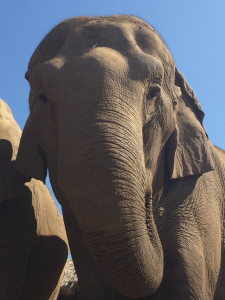 Julie Lyon Cheifetz, founder of Lifted Pilates™, has been teaching for twenty years and specializes in rehabilitation of healthy movement in special populations. She left an eighteen-year business career to bring what she learned in her personal health journey to inspire others to reach for renewed strength and health at any age. Her experiences of a fatal complication during childbirth that left her in a coma, temporarily wheel-chair bound and with advanced-stage kidney disease was featured in “Woman’s Health” Magazine and her articles on Pilates and wellness topics have been published in industry publications. She is certified through BASI Pilates®, PhysicalMind™ Institute and Pilates Method Alliance and has an MBA from the University of Chicago.

We'd love to hear from you Cancel reply