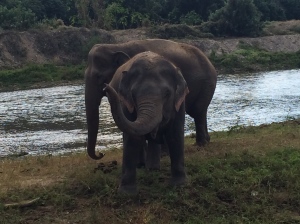 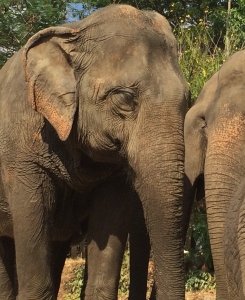 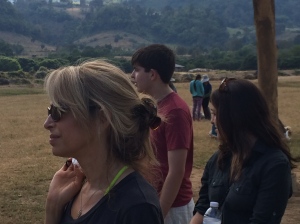 Julie Lyon Cheifetz, PMA-CPT, founder of Lifted Pilates™, has been teaching since 2002, certified through The Pilates Method Alliance, BASI Pilates® and PhysicalMind™ Institute. Julie developed Lifted™ to promote healing, healthy movement, active aging and rehabilitation. Her articles on Pilates, healing and wellness topics have been published in leading Pilates publications and are available on her blog, and she shares teaching information and videos on Instagram. Her story was recently featured in "Women's Health" magazine.